He does catch on that the new manager at the docks where he keeps his boat is really a D.I.A. agent sent to keep tabs on him. He asks Dani (Mary Elizabeth Lucy McClane Winstead, BOBBY) on a date, maybe just to get her to admit she’s spying on him and convince her he’s not a threat. But when some dudes try to kill both of them they end up on the run together. They head to Colombia to meet up with his Old Agency Friend turned small plane pilot Baron (Benedict Wong, LARGO WINCH). END_OF_DOCUMENT_TOKEN_TO_BE_REPLACED

ARMAGEDDON is Michael Bay’s third movie, but in some sense it’s the one where he revealed his true face to the world. There were plenty of examples of his style and character in BAD BOYS and THE ROCK, but it was ARMAGEDDON that first presented the full breadth of his trademarks: awesome awesome macho bros, pretty pretty sunsets, government employees portrayed as insufferable weiners even though they’re in the right, spinning cameras, haphazard editing all over the fucking place, chaotic mish-mashes of explosions and sparks and machinery and debris and smoke and crap, beautiful shots of people in various locations around the world, weirdly hateful characters presented as cutesy comic relief, an army of highly qualified writers seemingly locked in a cage and forced to duct tape a bunch of dumb ideas into the most unwieldy structure they can come up with that has a running time at least 30 minutes longer than the story has earned, and of course an ensemble of talented actors improvising jokes with no regard for any sort of desired rhythm or tone of storytelling. END_OF_DOCUMENT_TOKEN_TO_BE_REPLACED

So why not dip his toe in again with an action-comedy star vehicle interracial buddy movie type thing? One that would team him with producer Jerry Bruckheimer, who has also made some shameful movies, but seemed to always get away with it? END_OF_DOCUMENT_TOKEN_TO_BE_REPLACED 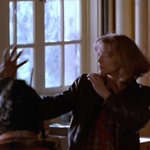 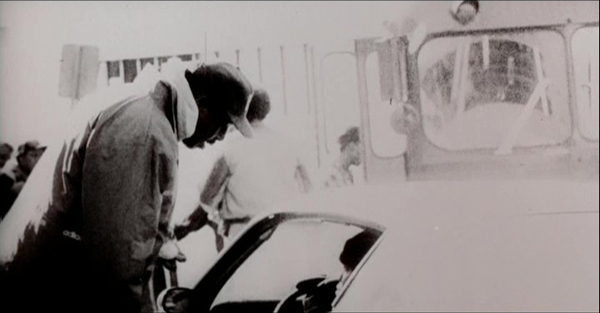 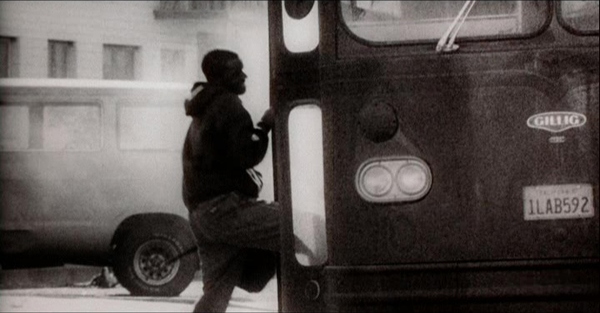 END_OF_DOCUMENT_TOKEN_TO_BE_REPLACED

It’s made by Team Pirates of the Caribbean: director Gore Verbinski, star Johnny Depp, producer Jerry Bruckheimer, studio Walt Disney, writers Terry Rossio & Ted Elliot (this time with Justin Haythe, who wrote SNITCH), composer Hans Zimmer. And I personally really like their three Pirates movies, so keep that in mind, but this is much more concise and focused. I’m not gonna say it’s better than PIRATES 2, with all those crazy creatures and shit, but it’s faster moving and better structured. END_OF_DOCUMENT_TOKEN_TO_BE_REPLACED