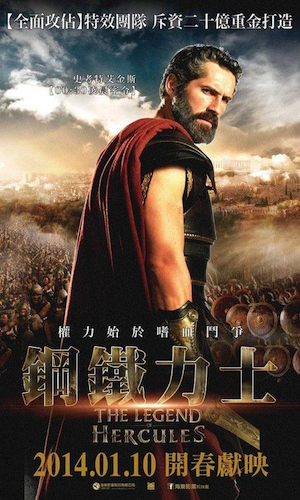 I talked about slamming evil on a podcast 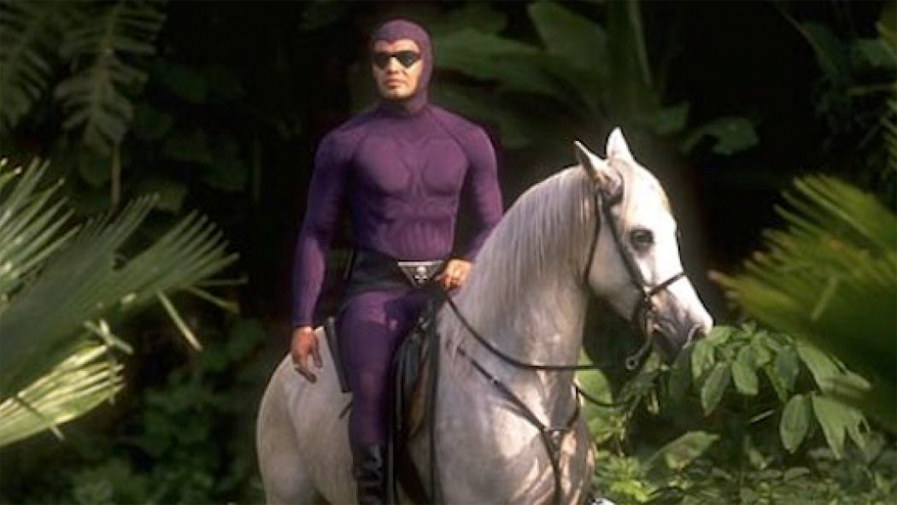 On the podcast SO DO WE STILL LIKE THIS?, Shawn M of Canada convenes with friends and guests to revisit pieces of pop culture from when he was younger (mostly the ’80s and ’90s) and see how they hold up. He was kind enough to have me on to talk about WORM ON A HOOK and my other books, but more importantly he let me be on the episode that revisits the 1996 film THE PHANTOM! He actually hadn’t seen it. I had. I was honestly so hyped to do this because I really believe there’s alot to discuss about this movie and I enjoyed the conversation. Let me know what you think.

SO DO WE STILL LIKE THIS? episode 118: THE PHANTOM

I was on Zebras In America again!

The other day I was honored to return to the podcast Zebras In America now that I finally have a book to promote. I definitely need to get better at discussing this thing, but I love talking film with Scott and Marcus (as we do for most of the episode). They know their stuff, they appreciate a spectrum of “high” and “low” culture even wider than mine, and they’re not afraid to get emotional. (So of course I ended up talking about movies that made me cry.)

Things I forgot this time: I wanted to ask them if they’ve listened to Public Enemy’s new album, and to congratulate them on their recent episode with Charles Burnett. How am I the next guest after Charles Burnett!?

Thanks Zebras, I had a great time!

I was on Zebras in America again

My podcast pals Marcus and Scott had me on Zebras in America again. It’s just a freeform conversation, but I prepared notes, which I think helped. I’m not gonna claim I didn’t say anything embarrassing, but I had fun talking to them again. I remember we discussed EXTRACTION and the phenomenon of straight-to-Netflix action movies, the power of Scott Adkins, and I think I did a good job plugging my upcoming book at the end. I did forget to tell them that I watched ONCE UPON A TIME IN VENICE after Scott recommended it last time I was on. Also I should’ve brought up MASTER Z as a followup to our previous Dave Bautista discssion. Maybe another time.

LISTEN HERE if you choose 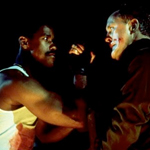 podcast alert: The Projection Booth on THE WOMAN CHASER

If you read me alot you’ve probly seen me rambling about my love for the writer Charles Willeford now and then. He’s the guy that wrote the books of COCKFIGHTER and MIAMI BLUES and also one I love called The Burnt Orange Heresy

that Neil Labute is supposed to be doing, although I don’t see how it would work as a movie. (It’s about a sociopathic art critic, told in first person, and he thinks he’s the good guy.) Back in 2005 I reviewed the little-seen gem of a movie version of THE WOMAN CHASER. Since then I read the book and respect the movie even more because it’s a very faithful and well done adaptation, but I rarely run into anybody who’s even heard of it.

So I was surprised and excited by the new WOMAN CHASER episode of Mike (not the guy who did CHUCK AND BUCK) White’s The Projection Booth podcast. He talks about the movie and interviews director Robinson Devor (who went on to do the acclaimed horsefucking documentary ZOO), executive producer Joe McSpadden and star Patrick Warburton. Since I knew very little about the making and even release of the movie this was really enlightening. Among other mysteries it explains why to this day it’s only been released on VHS.

I should probly cast more of these episodes into my pod. Of the ones I’ve listened to I would recommend the interview-heavy look at THE WARRIORS and especially their excellent ROBOCOP episode. I was impressed by the interviews with Ed Neumeier and others, and also by the use of ROBOCOP related novelty songs between segments. And wait a minute, Monte Hellman shot which scenes!? That episode turned my world upside down.