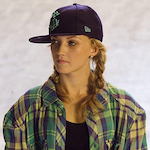 It doesn’t seem like many people read my reviews of these 21st century competitive street dancing movies, but I have a fascination with them, so here we are. STREETDANCE 3D is a UK entry in the subgenre and it’s from 2010 – six years after YOU GOT SERVED, four years after STEP UP, two years after STEP UP 2 THE STREETS and a few months before my favorite of all of them, STEP UP 3D. I don’t think it made an impression over here (I definitely never heard of it at the time) but it was the highest grossing UK production of that year, it got a sequel and even a 2019 French remake. For the record, I had to watch it in 2D (a 3D version was included on the rental, but it’s a DVD, so it’s the crappy red and blue Freddyvision). But it didn’t have that same “Man, I have to see this in 3D” energy that STEP UP 3D has. END_OF_DOCUMENT_TOKEN_TO_BE_REPLACED 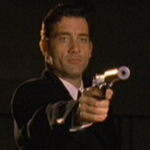 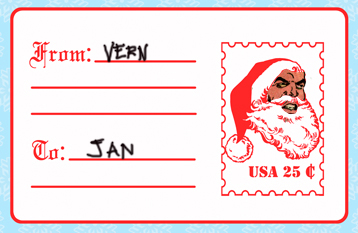 END_OF_DOCUMENT_TOKEN_TO_BE_REPLACED

Now, I don’t want to rattle any cages or nothing, but in my opinion – and it’s a free country, so I’m allowed to believe whatever I want to believe – ORCA is not as good as JAWS. To be fair, the makers of ORCA most likely had no idea about JAWS, they hadn’t heard of it, it’s probaly a coincidence. Just two completely unrelated summer movies about men in boats going to battle against deadly aquatic mammals. So it’s probaly not cool to compare them. And that’s good because as its own thing I think ORCA is topnotch. END_OF_DOCUMENT_TOKEN_TO_BE_REPLACED 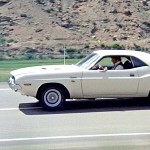 I guess that explains all these media people and cops showing up right in the middle of nowhere. The natives stand around and watch. This might be the end of a long journey, at the beginning of the movie. END_OF_DOCUMENT_TOKEN_TO_BE_REPLACED