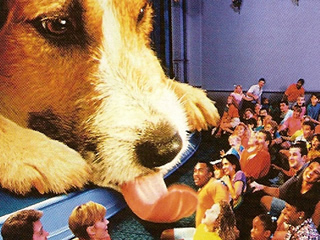 * Movies that came out this week

* Older movies I should review

* Some new quote from Stallone about EXPENDABLES 2

* How much you love The Clash

* What distinct markings could be used to identify your ex

* Hot new recipes for the summer

* But let’s stay clear of complaining about George Lucas shit, please. Just so there’s one spot on the internet, you know?

This entry was posted on Saturday, May 7th, 2011 at 5:50 pm and is filed under Blog Post (short for weblog). You can follow any responses to this entry through the RSS 2.0 feed. Both comments and pings are currently closed.