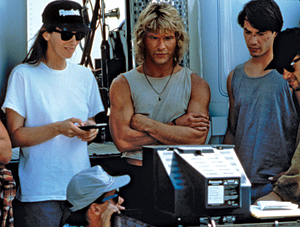 A couple of random thoughts to start things off:

1. I know people always complain when you discuss Oscars and have to point out that they are meaningless or whatever. Fair enough. Like anybody doesn’t know that. But I’ve noticed that this year more than usual they have had a positive effect already. The main one is the amount of discussion I have heard about Kathryn Bigelow. As recently as when THE HURT LOCKER came out you could not find anybody outside of nerd clubs who even knew that movie existed. Now it’s one of the most discussed movies and Kathryn Bigelow leans closer to “household name” than to “name only known by movie nerds who like NEAR DARK or POINT BREAK.” I’ve also run into many people who would not have seen HURT LOCKER if not for all this awards talk, and also some of the other nominees that wouldn’t have been nominated without the expanded 10 best picture nominees, mostly A SERIOUS MAN. So that’s good. I myself have to admit I probly wouldn’t have gotten around to seeing CRAZY HEART if Bridges wasn’t up for best actor.

2. I put Kathryn Bigelow up there because I want her to win (and think she will) but if Cameron ends up winning let’s not roll any cars or anything. I personally don’t think AVATAR is up to the standards of earlier in his career, but you have to admit that “best director” is a good way to honor the movie for its technical achievement and daring. It’s easy to look at its ridiculously gigantic success and say that it was an obvious crowdplease, but that dude was working on that movie for years with sayers saying “nay” on all sides. The tenacity to get that made at that budget, to invent the technology and to at least on a technical level orchestrate it all together is something probly no other director could’ve done. So although I would rather reward a movie that to me has more heart and soul to it I think those would be legitimate reasons to give him the award.

If Jason Reitman got it I would be kind of pissed though.

After the “jump” or whatever it’s called I will present to you a series of posters commemorating previous works of all the best director nominees, arranged in order of preference of who I would want to win. 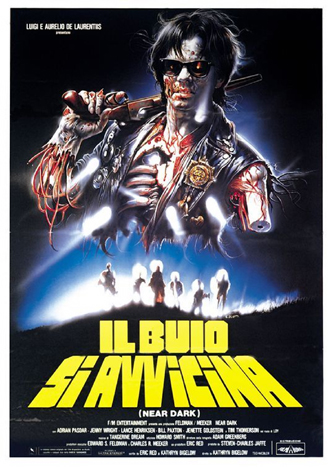 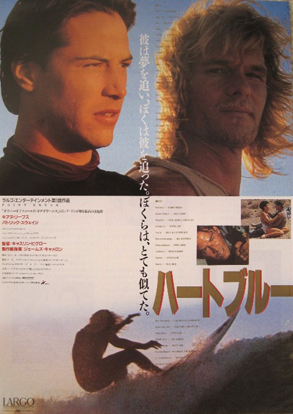 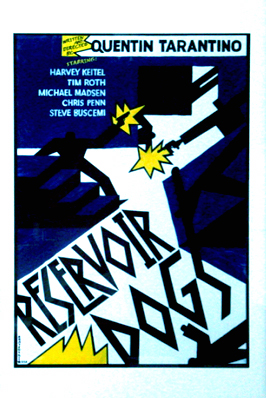 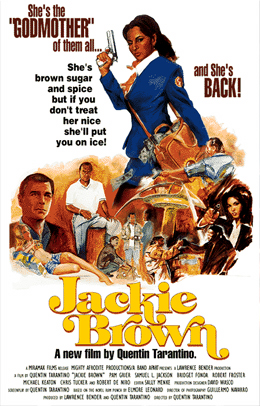 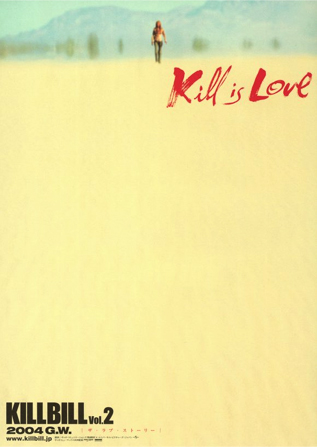 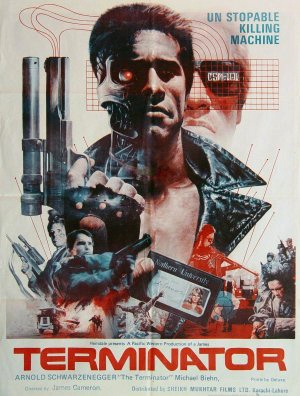 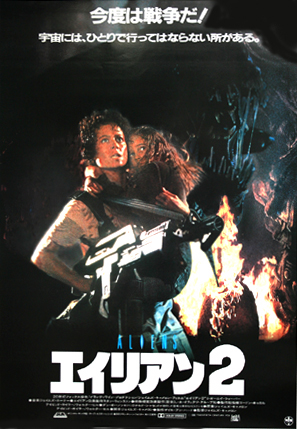 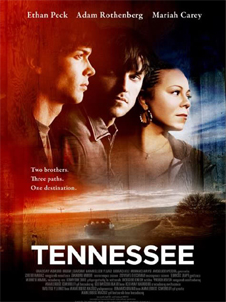 This entry was posted on Sunday, March 7th, 2010 at 3:37 pm and is filed under Blog Post (short for weblog). You can follow any responses to this entry through the RSS 2.0 feed. You can leave a response, or trackback from your own site.

63 Responses to “Academy of Oscars Awards”