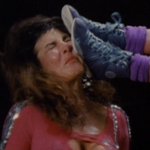 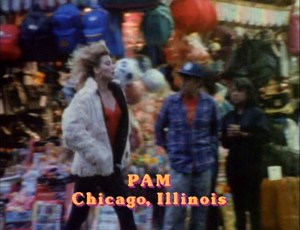 A group of women (three of them introduced with documentary style text) audition for the famous American Angels wrestling outfit. Lisa from Bakersfield (Jan Sebastian, GATORBAIT II: CAJUN JUSTICE) is a stripper who, as part of her show, will wrestle a man from the audience (after being rubbed in whip cream). For some reason her boss believes in her talents enough to get his old friend American Angels promoter/commentator Dazzling Dave (Tray Loren, ROCKTOBER BLOOD, also GATORBAIT II) to come watch, and he witnesses her punching the volunteer in the dick for pulling her bra off during the match. END_OF_DOCUMENT_TOKEN_TO_BE_REPLACED 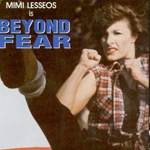 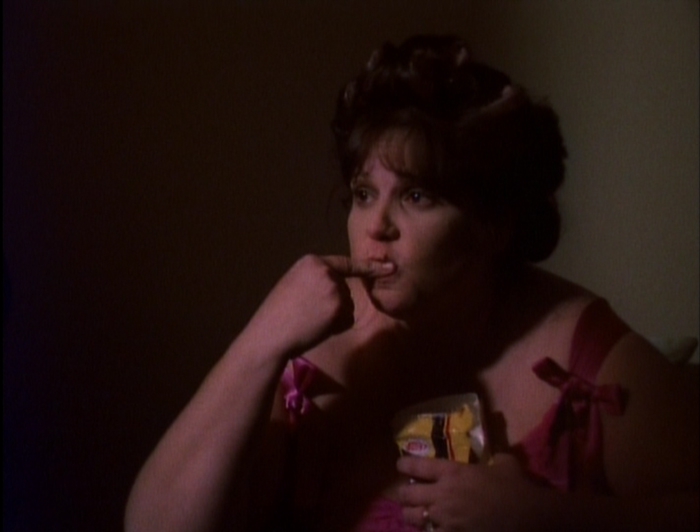 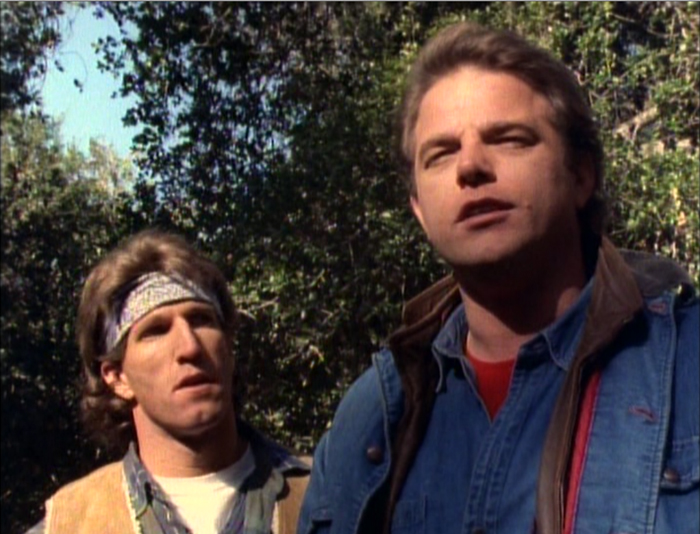 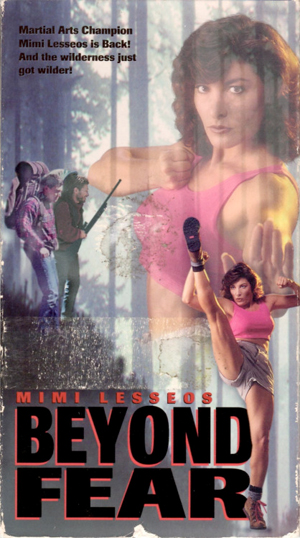 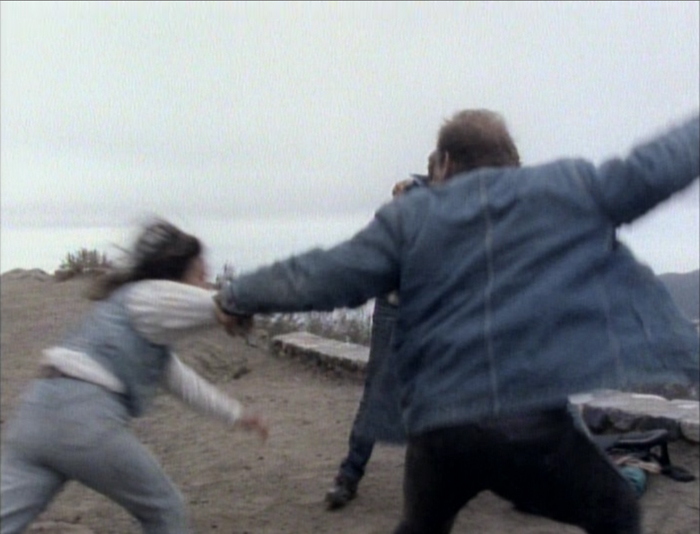 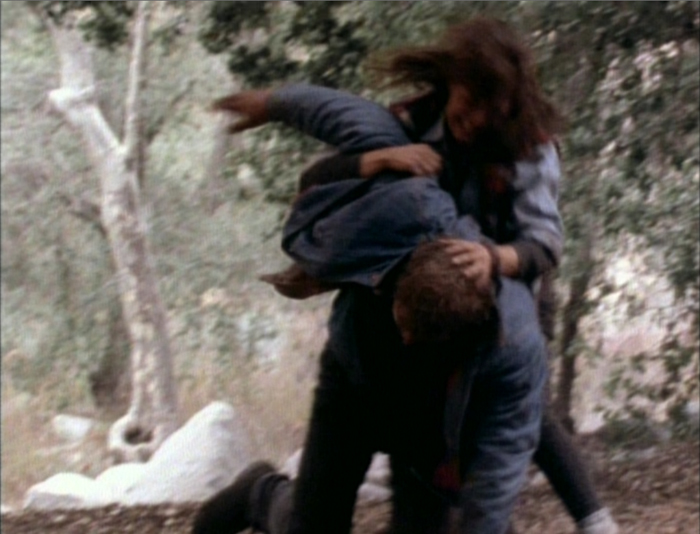 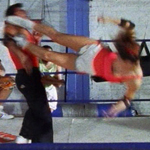 I wasn’t familiar with Mimi Lesseos until I was trying to find more tournament movies and I discovered this one. Actually, her wrestling name “The Magnificent Mimi” sounds kind of familiar, maybe I heard of her back in the late ’80s when she was a contender for the AWA World Women’s Championship belt (which she never got, except in a 1989 Playboy spread). After appearing as The Magnificent Mimi, chief rival to the heroine of AMERICAN ANGELS: BAPTISM OF BLOOD (1989), Lesseos decided to pull a Tom Laughlin and make her own independent action vehicles. She started by writing, producing and starring in PUSHED TO THE LIMIT (1992). END_OF_DOCUMENT_TOKEN_TO_BE_REPLACED 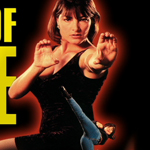