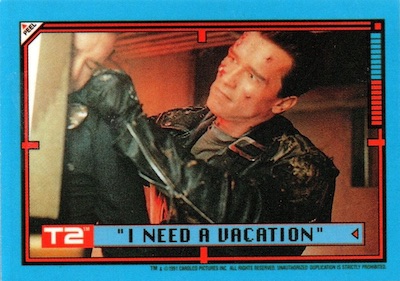 I’m going out of town for a wedding, so I’ve  decided to take this week off from posting reviews. But I’ll be back next week in time for another one of the most important Summer of ’91 classics.

This entry was posted on Monday, July 5th, 2021 at 4:45 pm and is filed under Blog Post (short for weblog). You can follow any responses to this entry through the RSS 2.0 feed. You can skip to the end and leave a response. Pinging is currently not allowed.