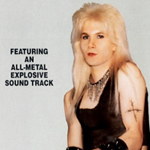 Despite the overall ickiness of it it’s not very graphic at all – not much in the way of FX. END_OF_DOCUMENT_TOKEN_TO_BE_REPLACED 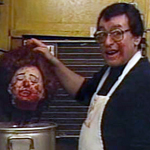 (It turns out the Fangoria article I was thinking of was THE VIDEO DEAD, an early DTV zombie movie.)
END_OF_DOCUMENT_TOKEN_TO_BE_REPLACED