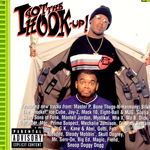 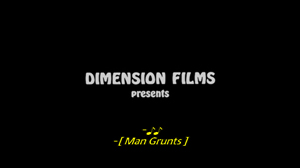 P’s mainstream breakthrough was the 1997 album Ghetto D, which went triple-platinum partly on the strength of the song “Make ‘Em Say Uhh!”, which is about making ’em say “Uhh!” Thanks to the success of the label and smart investing, at the time of I GOT THE HOOK-UP, P was #10 on Forbes magazine’s list of America’s highest paid entertainers. He had starred in and co-directed the straight to video I’M BOUT IT, with another one called MP DA LAST DON coming in December of ’98. I’ve never really looked into any of these things, but summer of ’98 hosted his first theatrical release, I GOT THE HOOK-UP, so I decided this would be a good time to try to figure out what was up with that. END_OF_DOCUMENT_TOKEN_TO_BE_REPLACED