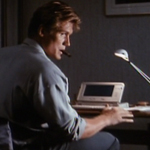 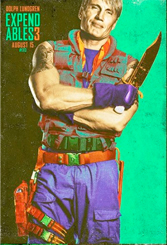 It’s directed by Manny Coto (DR. GIGGLES, STAR KID) who is now mainly known as a writer and producer on 24. This was probly pretty good practice for that. Writer William Tannen is usually a director, he did HERO AND THE TERROR. END_OF_DOCUMENT_TOKEN_TO_BE_REPLACED