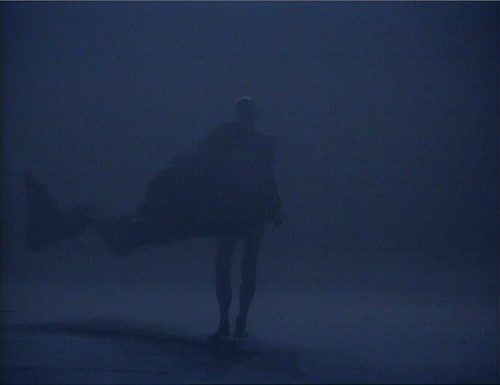 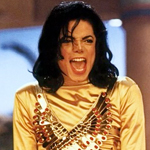 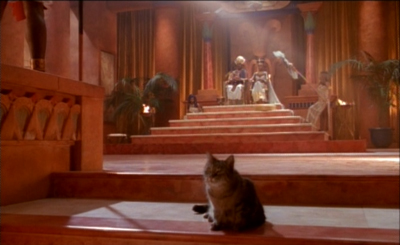 short film and/or video links to the last one through the use of cats. Remember, when last we saw Michael he had morphed into a panther and exited the soundstage. This video begins and ends with a cat, though not one that appears to represent Michael. Just a feline associate, I presume. END_OF_DOCUMENT_TOKEN_TO_BE_REPLACED