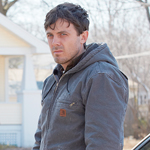 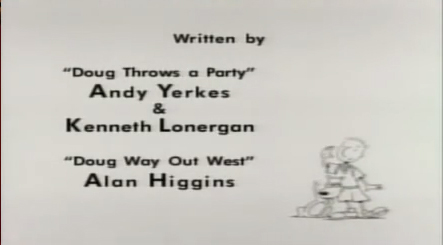 *[Also please note that Lonergan wrote THE ADVENTURES OF ROCKY AND BULLWINKLE and an episode of the cartoon Doug, but it wouldn’t be appropriate to mention those at all because right now we are focusing on his directorial work.] END_OF_DOCUMENT_TOKEN_TO_BE_REPLACED