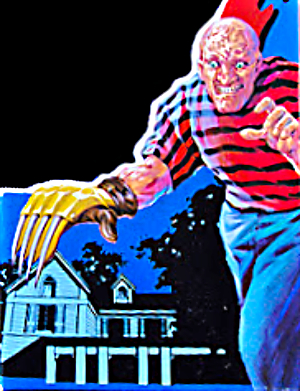 Dick Maas Patreon bonus content Sean Patrick Flanery
This entry was posted on Friday, October 2nd, 2020 at 11:24 am and is filed under Blog Post (short for weblog). You can follow any responses to this entry through the RSS 2.0 feed. You can skip to the end and leave a response. Pinging is currently not allowed.