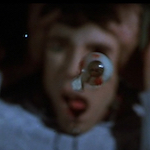 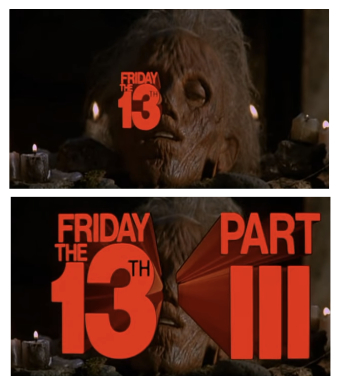 Steve Miner returned as director, but with new screenwriters – the husband and wife team of Martin Kitrosser (writer/director of SILENT NIGHT DEADLY NIGHT 5: THE TOYMAKER) & Carol Watson (MEATBALLS PART II), with an uncredited rewrite by Petru Popescu (Peter Weir’s THE LAST WAVE – no shit). And they got a new Jason (Richard Brooker, DEATHSTALKER) and new makeup crew headed by Doug White (THE SWORD AND THE SORCERER, C.H.U.D. II, DESPERADO), who gave Jason a new look. It’s the next day and the hair’s completely gone, so I guess we gotta infer he stopped somewhere to shave himself bald. END_OF_DOCUMENT_TOKEN_TO_BE_REPLACED