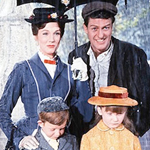 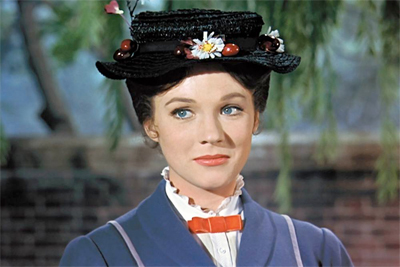 And it was kind of like a door opened up there full of new possibilities, because then I realized actually back then Julie Andrews was kind of hot too, not just modern day Disneyland Mary Poppins. And she had those little hats and a talking umbrella and shit. I know alot of men are intimidated by women who are more capable than them, but I would not be against dating somebody who can fly and sit on a cloud. I don’t know what her capacity is for carrying other people and putting them on clouds and all that, I guess that would have to be addressed. But it’s pretty cool that she can do that. I would call that a point in her favor. END_OF_DOCUMENT_TOKEN_TO_BE_REPLACED