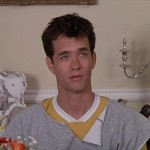 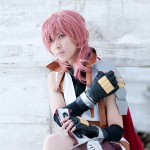 And both of these are based on fucking video games, come to think of it. I’m starting to notice a pattern here. END_OF_DOCUMENT_TOKEN_TO_BE_REPLACED