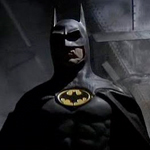 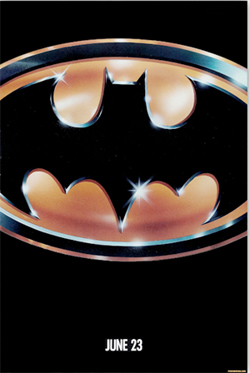 Now, just as we’re in a groove here – as Batman (in a place that looks sort of like the ’40s, sort of like the ’80s, sort of like a future that never happened) is terrifying muggers, chasing gangsters in fedoras, dodging old timey reporters with similar hats, sitting in his cave looking at scans of old newspaper articles on his computer that looks sturdier than a submarine, or out of costume hiding away in his big empty manor, stewing in a mood that’s black, blue and overcast – here comes this walking splatter of white, green and purple called The Joker. The nerve of this asshole to hold himself as a parallel to Batman! Sure, we understand the need for self expression, the rebellion against conformity, the back and forth between masking and glorying in his disfigurement. And yeah, he knows how to be a funny jerk. His arrogance can be kinda charming. “You look fine.” “I didn’t ask.” END_OF_DOCUMENT_TOKEN_TO_BE_REPLACED