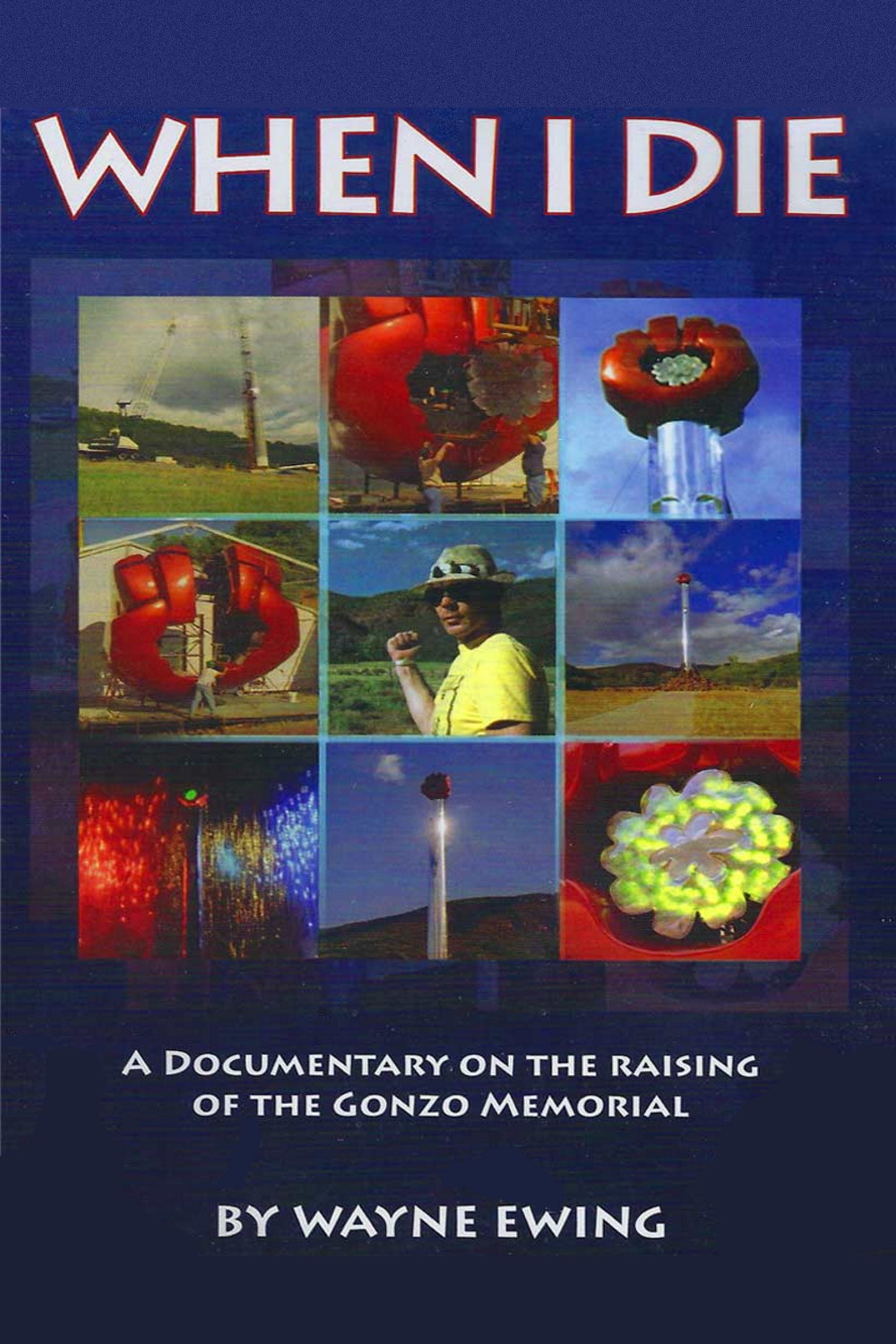 The tale of the Gonzo Monument to Dr. Hunter S. Thompson, and the blasting of his ashes into the heavens. The infamous outlaw journalist described his funeral plans in a clip from a 1978 BBC documentary which opens “When I Die.”. Hunter wanted a 150 foot obelisk built in his backyard from which his ashes would be shot five hundred feet into the air and explode over his beloved Owl Farm in Woody Creek, Colorado. That is exactly what happened in August, 2005, six months after Dr. Thompson committed suicide.