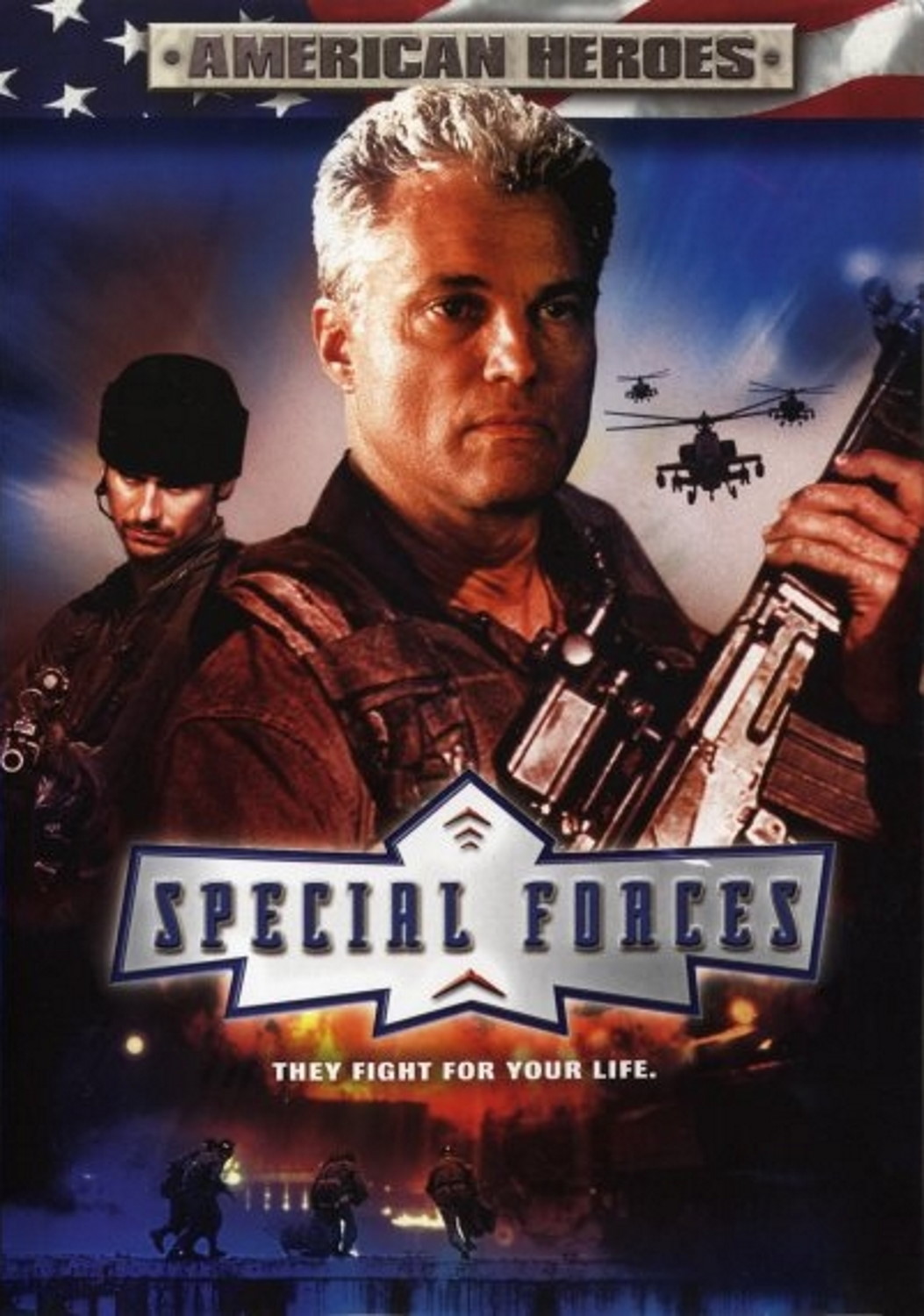 In a former Soviet Republic, the President is oppressing the people and with help from a former Bosnian General who’s a sadist, he is extremely hated. An American reporter goes there to catch the atrocities on film but is caught. She is forced to make false statements. So the Americans sends a Special Forces unit to try and rescue her. It’s a big deal for the team’s leader because the Bosnian once captured him and tortured him. While there they run into a British agent who was sent there on a mission and they work together. But when they try to leave they’re captured.