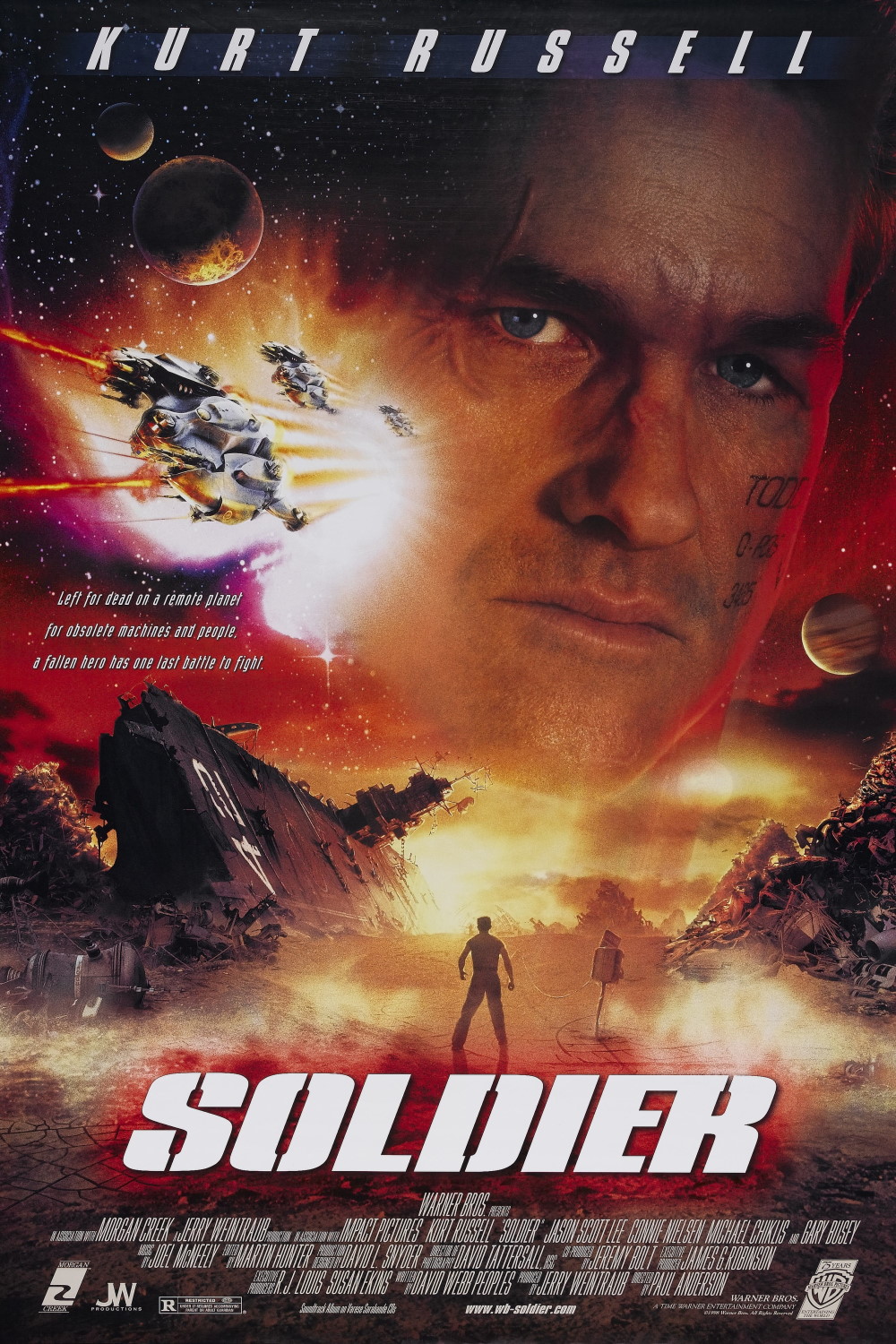 A soldier trained from birth is deemed obsolete and dumped on a waste planet where he is reluctantly taken in by a community of defenseless, stranded wayfarers. 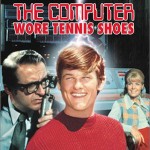 The movie begins in the ’90s with a group of babies being taken out of a hospital into military custody (wonder if the parents noticed?) where they will be raised to be super soldiers. The opening is a montage of these soldiers from infancy to their 40s, being indoctrinated, training and participating in various intergalactic conflicts. I was impressed that I could immediately tell which kid was supposed to be Kurt Russell. I thought they did an amazing job of finding a kid who looked like him, but then I found out they just cast his son, which is kind of cheating. Anyway this character’s name is Todd, but don’t worry, if you forget that it’s tattooed on his face, they all have their names and numbers tattooed on their faces. (I honestly think it would be cool if the movie was called TODD.) END_OF_DOCUMENT_TOKEN_TO_BE_REPLACED