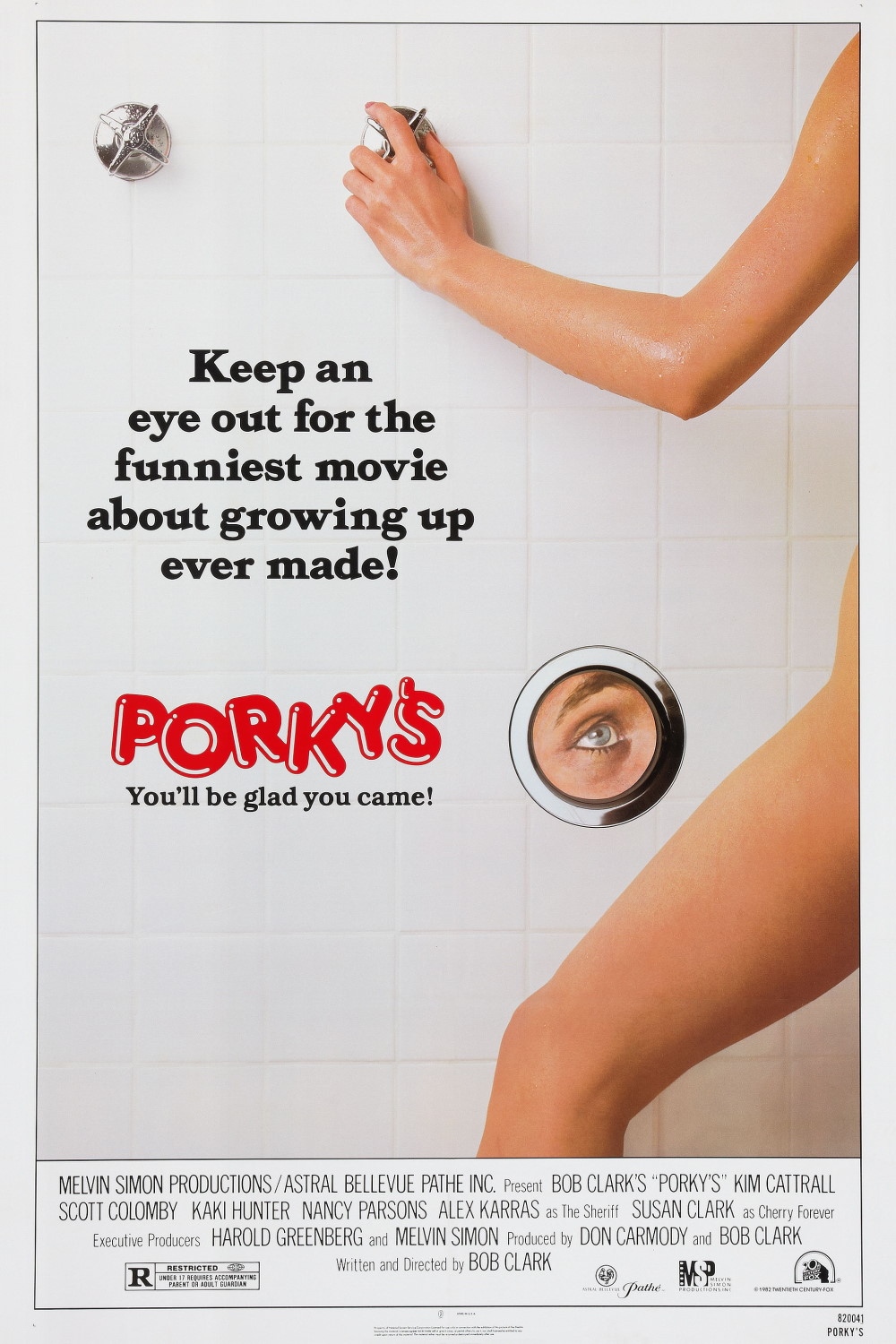 In 1954, a group of Florida high-school guys try to help their buddy lose his virginity, which leads them to seek revenge on a sleazy nightclub owner and his redneck sheriff brother for harassing them.

It also takes place in the ’50s, and it’s kind of a fantasized nostalgia where men play 16 year old boys (director Bob Clark points out that people looked older back then) and everybody’s friends with everybody else and the boys can pull of anything and get a fantastical revenge on a seedy character they really shouldn’t fuck with if this were real life because somebody would get their legs broken. So it’s a nostalgic look at their coming of age years but it’s not the same type of nostalgia George Lucas and others of this generation had. It mostly ignores the cars, the music, the dances, the hairstyles and all that shit that usually gets fetishized in anything about the ’50s. END_OF_DOCUMENT_TOKEN_TO_BE_REPLACED