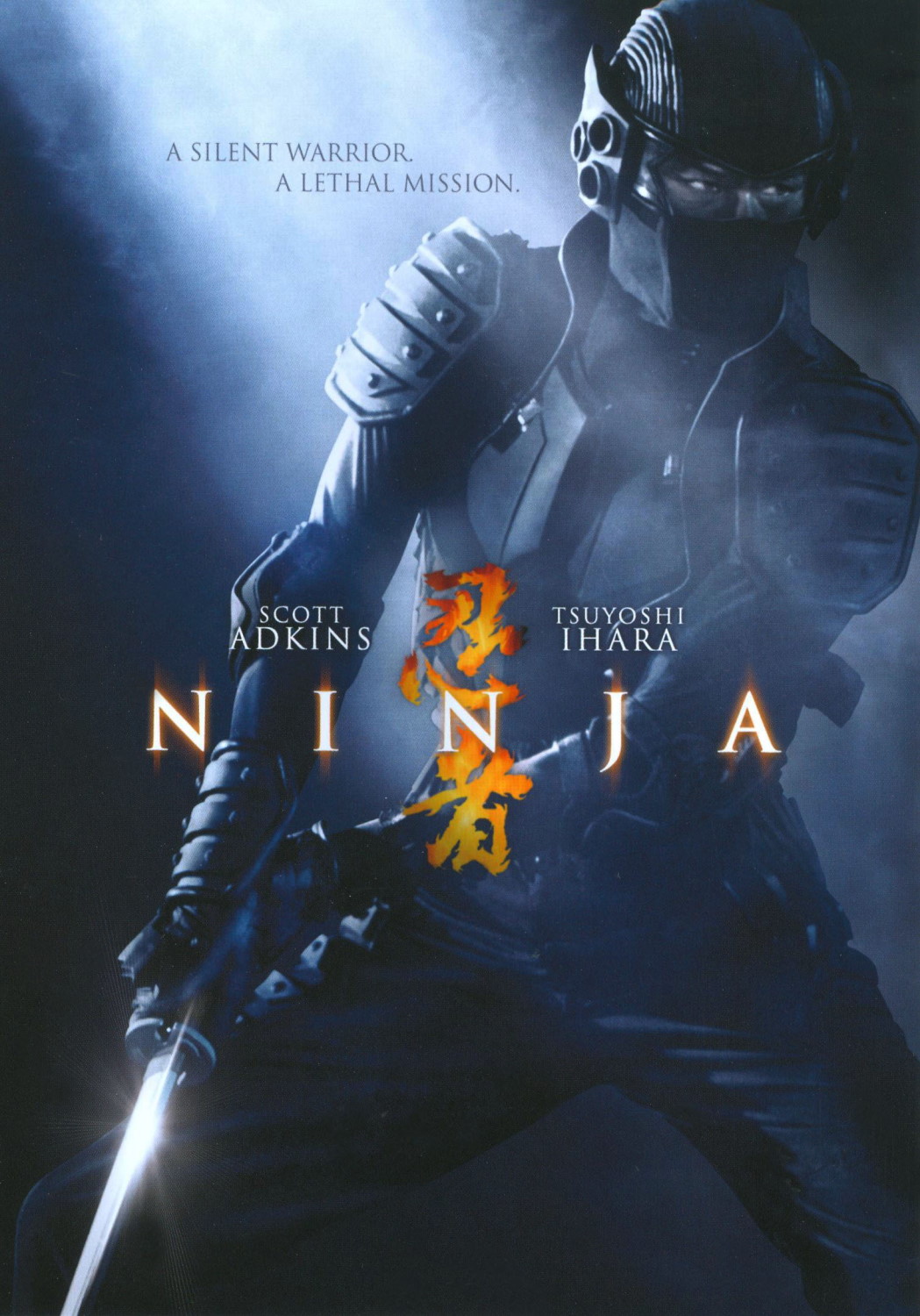 A westerner named Casey, studying Ninjutsu in Japan, is asked by the Sensei to return to New York to protect the legendary Yoroi Bitsu, an armored chest that contains the weapons of the last Koga Ninja.

1. Isaac Florentine. The Israeli martial artist turned filmatist is the only reliable DTV auteur I know of. His movies usually have a fun tone and always have great, well-staged fights with energetic camera movements (and sound effects whenever somebody moves their arm or turns their head). He’s made distinctive vehicles for Dolph (BRIDGE OF DRAGONS), Michael Jai White (UNDISPUTED II) and Van Damme (THE SHEPHERD: BORDER PATROL – although he disowned that one. But I liked it.). END_OF_DOCUMENT_TOKEN_TO_BE_REPLACED

In case anybody missed the link Jake generously provided in the Summer Movies comments, here’s the trailer for the upcoming movie NINJA, which is in my opinion about a ninja.

NINJA marks an exciting moment in DTV history for me, because Isaac “UNDISPUTED 2” Florentine and Scott “Weapon XI” Adkins are a director/star team with a body of work good enough that I’m honestly looking forward to this as much as I would a theatrical film. I’m also happy to hear the return of cheesy action movie trailer narration, especially when it’s talking about the deadly ancient traditions of the ninja.

That’s the other thing – this is part of an upcoming glut and/or renaissance of ninja films. It’s in competition with the McTeigue/Wachowski joint NINJA ASSASSIN for top of the heap, but there’s also another DTV one called THE LAST NINJA and a recent made-for-cable called MASK OF THE NINJA. I didn’t finish that one though and was disappointed that Casper Van Dien played the cop and not the ninja. There was an okay part where his undercover role in a drug bust was as guitarist in a bar band, but he didn’t even use the guitar as a weapon or do an awesome solo.