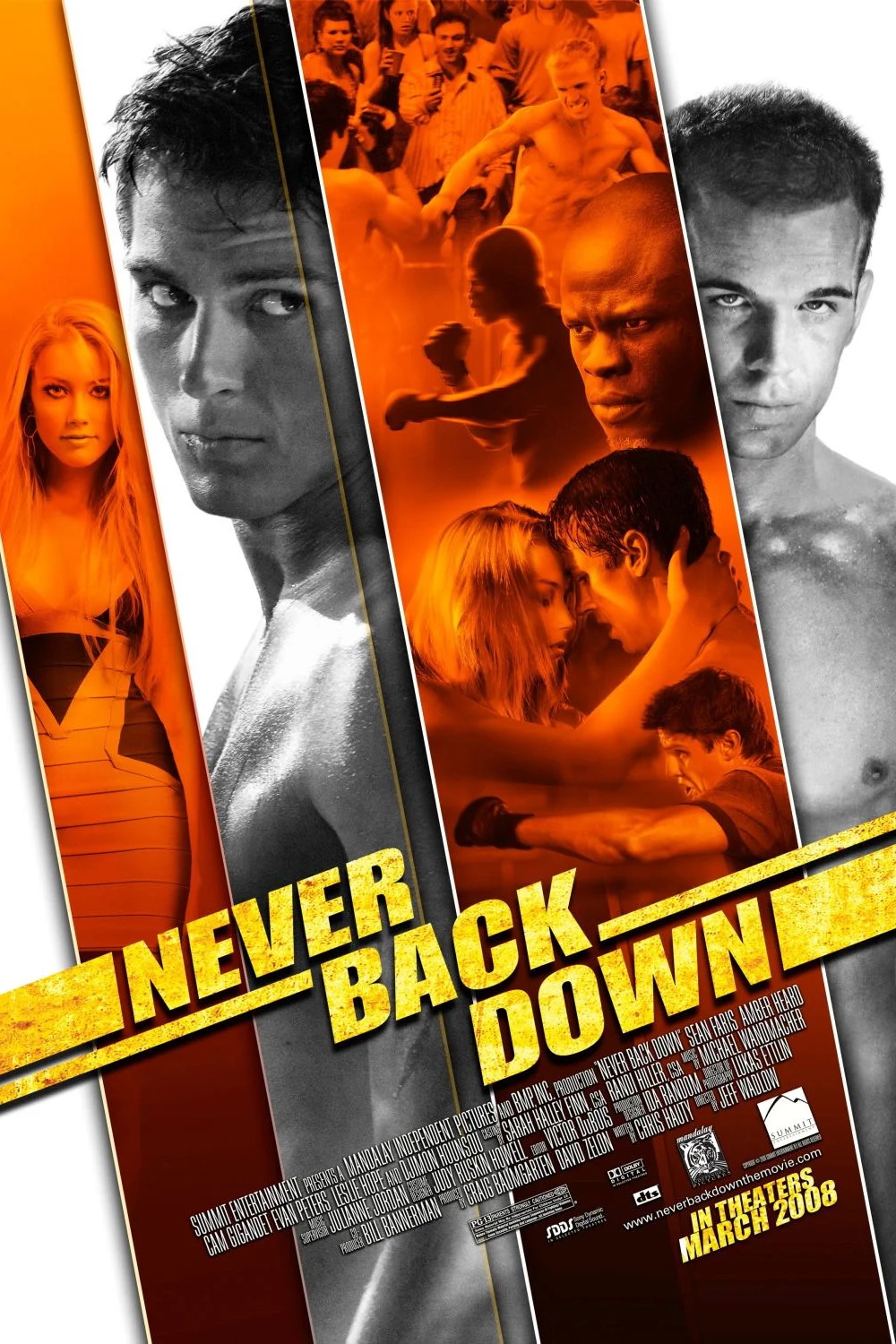 A frustrated and conflicted teenager arrives at a new high school to discover an underground fight club and meet a classmate who begins to coerce him into fighting.

NEVER BACK DOWN is a much cheesier movie than FIGHTING. It’s almost exactly the slick, dumb, commercial vehicle you’d expect FIGHTING would be. It’s based partly in the tradition of kickboxing movies, partly high school movies, although there’s not a part about a nerd being taught how to be cool by dressing different or taking off their glasses. END_OF_DOCUMENT_TOKEN_TO_BE_REPLACED