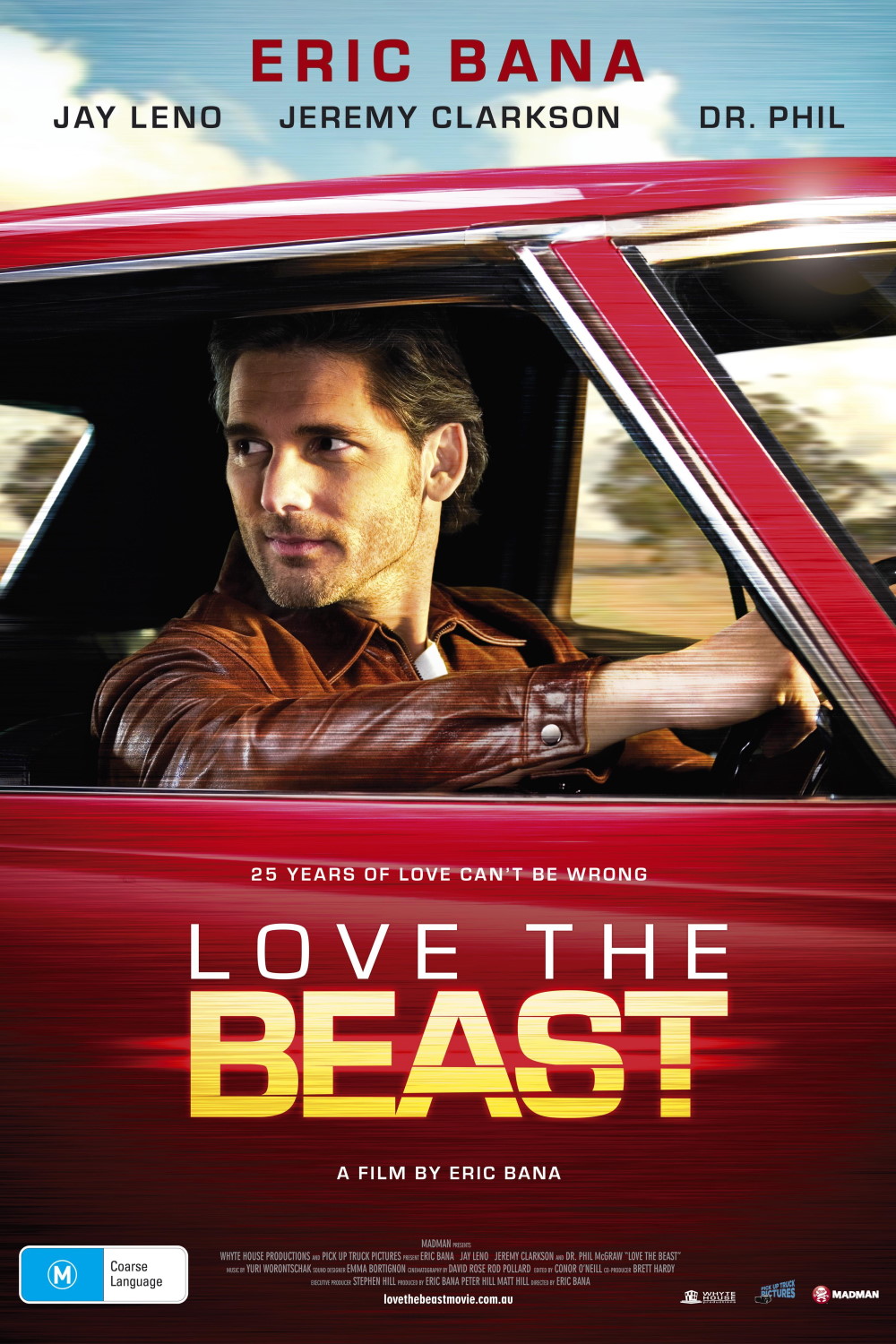 What if you were a Hollywood movie star with an obsession for cars and racing? Eric Bana is such a star!

Heavily narrated by Bana, but admirably low on talking head interviews, it shows Bana’s dedication over the years to his “beast” (nickname for the car) and his “mates” (Australian for “homeys” or “doggs”). One of his friends thinks it’s hilarious that he still works on that same damn car even though he has money to buy new ones. And it’s true – he might be the only Marvel super hero still driving his high school car. In ’05 though he decided to sink his money into rebuilding the whole thing into a top of the line race car, then raced it in the Targa for the first time since before he was Chopper. END_OF_DOCUMENT_TOKEN_TO_BE_REPLACED