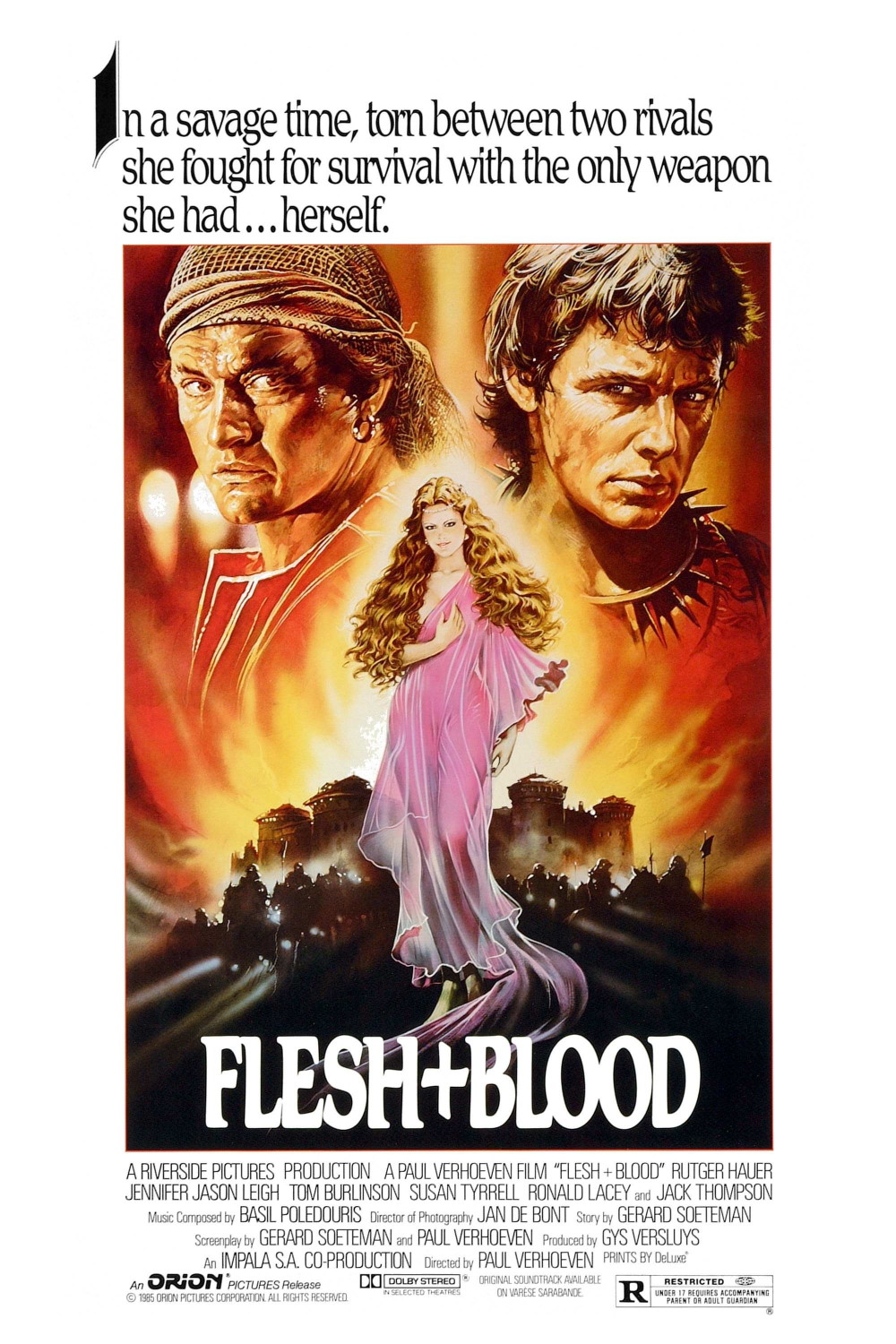 In medieval Europe, a young girl from a noble family is obsessed with her captors – commoners.

Rutger Hauer plays Martin, the sort of leader of a rowdy group of soldiers who, betrayed by their captain, set out for revenge and riches. While burying a stillborn baby they find a buried statue of Saint Martin, so they take it as a sign from God and carry the statue around with them, travelling in whatever direction his sword ends up pointing. END_OF_DOCUMENT_TOKEN_TO_BE_REPLACED