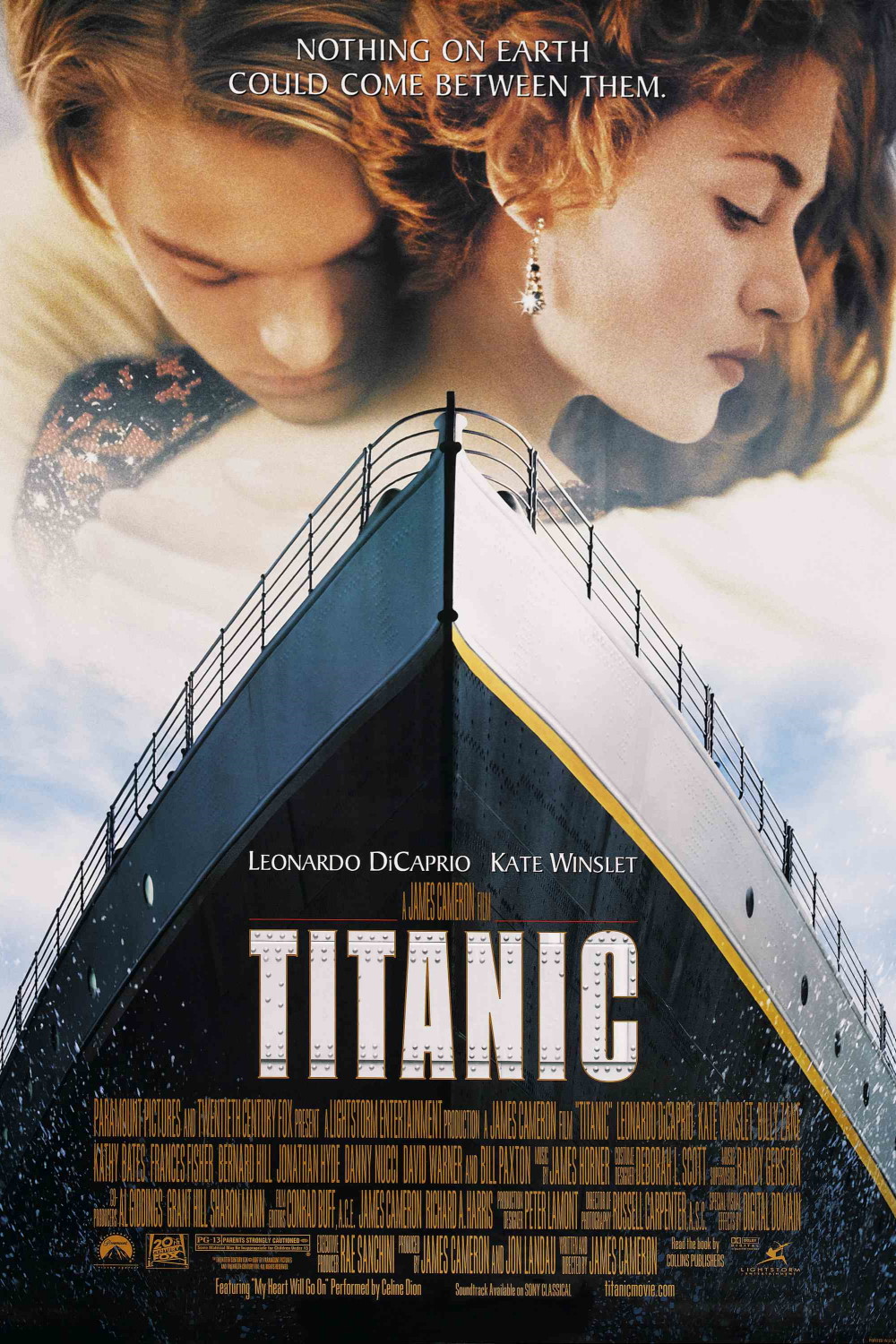 A seventeen-year-old aristocrat falls in love with a kind but poor artist aboard the luxurious, ill-fated R.M.S. Titanic.

Really, I’m surprised you guys haven’t heard of this. It was a pretty big deal at the time from what I remember. END_OF_DOCUMENT_TOKEN_TO_BE_REPLACED