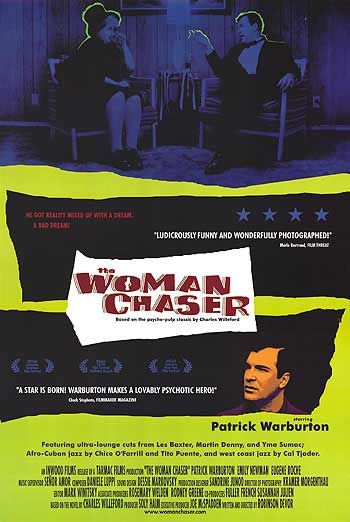 Shrewd 1950s used car dealer, Richard Hudson, does well after moving into the Los Angeles territory, until he is seized by the middle age angst of the perennial bachelor. Swept up in the urge to strike his creative mark, he enlists the aid of his washed up film director of a father-in-law, to pitch a movie project to a Hollywood mogul. No sooner than the project gets green lighted, Richard is stifled by writer’s block and creative differences with his producer.