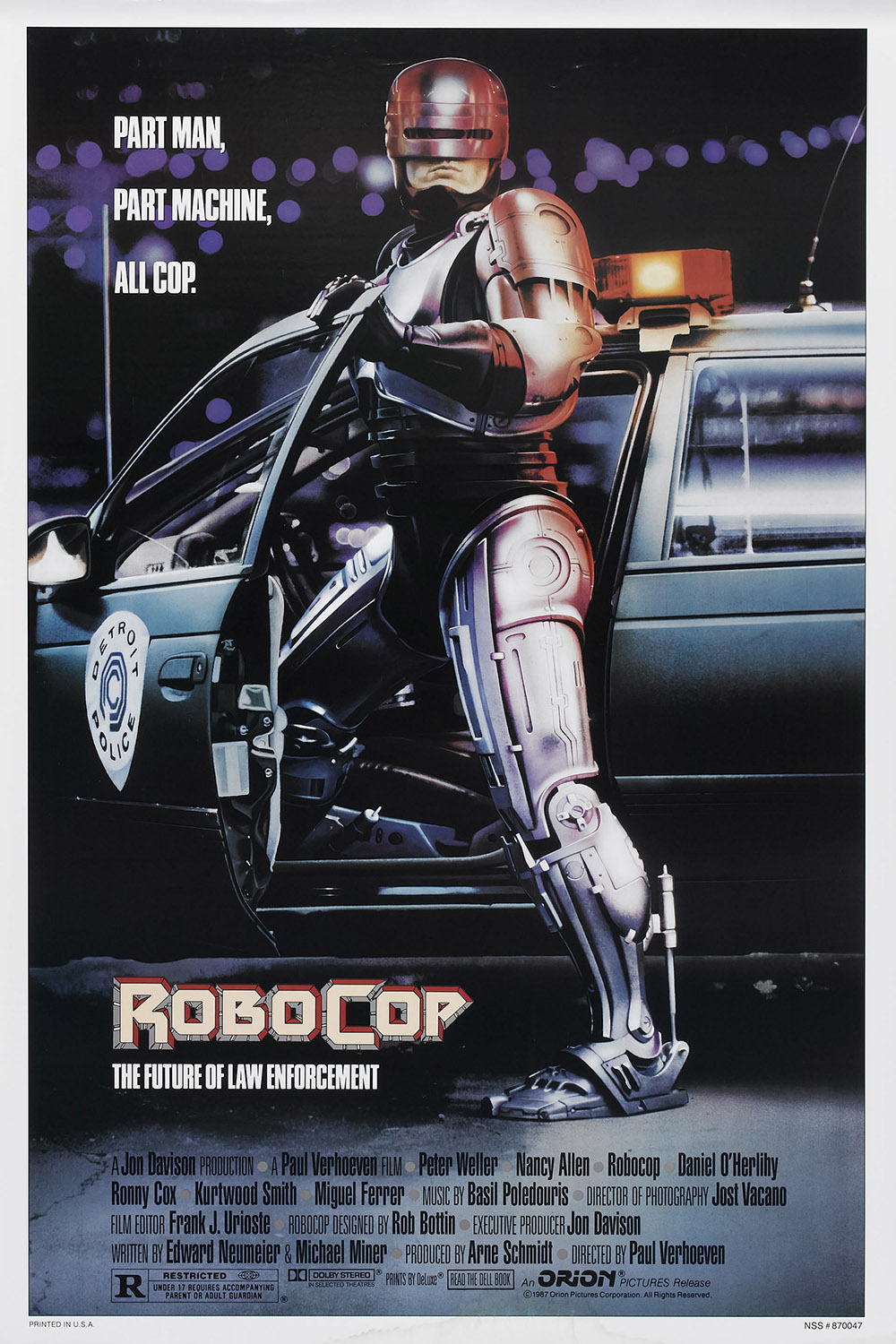 In a dystopic and crime-ridden Detroit, a terminally wounded cop returns to the force as a powerful cyborg haunted by submerged memories. 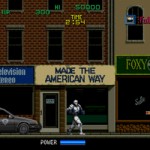 Since my recent viewing of the TERMINATOR trilogy was a smashing success I decided to look for some other ’80s-’90s sci-fi/action robot trilogy to watch, and I came up with ROBOCOP. I’d seen the first one a million (1,000,000) times and never seen the sequels, but I had a pretty good idea it was not gonna be pretty. And it wasn’t.

To me the real trilogy is not ROBOCOP 1-3, it’s ROBOCOP, TOTAL RECALL and then STARSHIP TROOPERS, Paul Verhoeven’s three ultraviolent, FX heavy studio sci-fi action satires. ROBOCOP started off that trilogy with a bang, and even including those other Verhoeven classics there’s really nothing quite like this one. Its unique approach is established at the very beginning when it opens with a TV newsbreak (co-anchored by Leeza Gibbons) that’s a weird hybrid of news from the ’80s and from today. END_OF_DOCUMENT_TOKEN_TO_BE_REPLACED